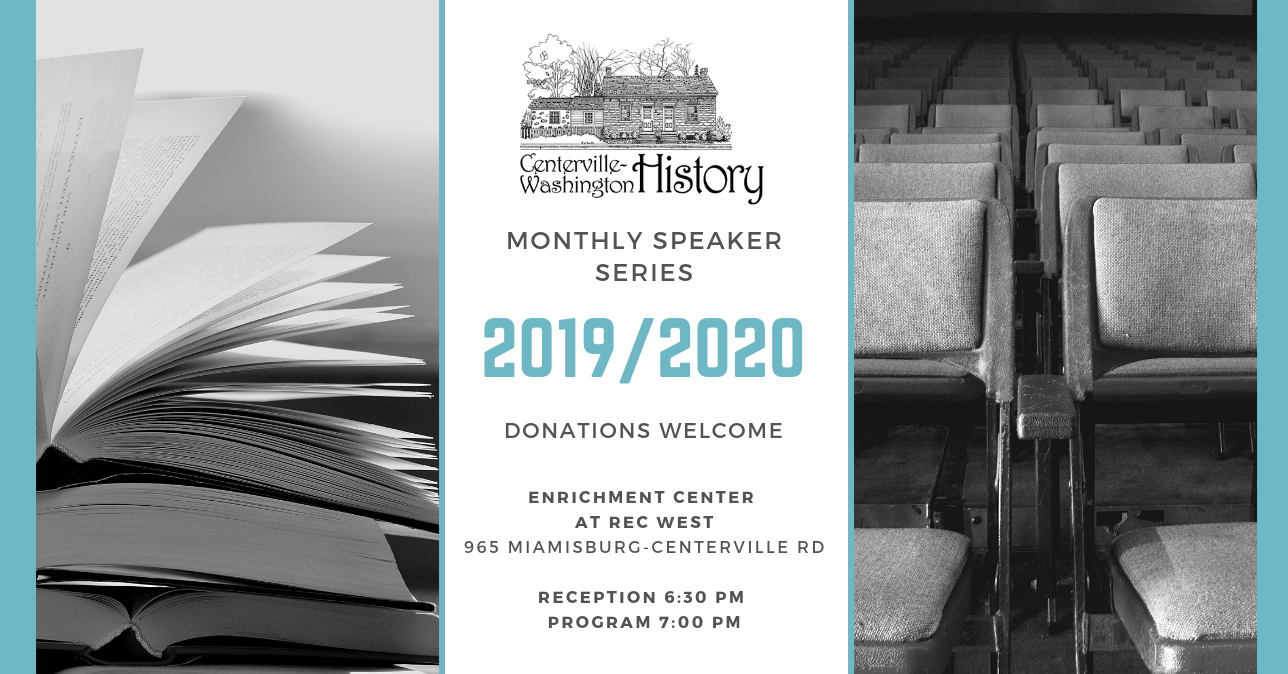 Open to the public!  Enjoy refreshments and some historical education.

Donations welcome and appreciated. Reservations are not required.

Come hear and see a presentation by the authors of “Blood in the Streets: Racism, Riots and Murders in the Heartland of America.” The book, published in 2014 by LT. Dan Baker (Ret.) and Gwen Nalls, is based on true events from urban America’s most violent decade, 1965-1975. Program details:Dayton’s West Side suffered three major riots and streets filled with 1,000 Ohio National Guard troops. The first riot followed the random drive-by murder of a black man by a white male who sped away. Several years later, desegregation of Dayton Public Schools sparked four summers of random murders of black men on the West Side by a white male who opposed integration and forced busing of children across town. The story follows a rookie cop who later became a homicide detective including when he came face-to-face with the killer at the scene of a sensational murder. Copies of the book will be available for purchase at the presentation.

"St Clair's Defeat and Its Aftermath –

Before Ohio became a state it was the first major battleground of the new US republic under the Constitution.  This presentation will discuss the growing pains of the new Government and particularly the War Department as it suffered a major setback, and then a complete military disaster – worst in US history - before General Wayne’s ultimate triumph over the Native Americans.  Ramifications of this, now all but unknown fiasco, were significant – it caused:

Lecture will be augmented with a brief photographic presentation of the sites, as they look today.

Dave Norman will describe the harrowing events of April 1975 when he was one of the last remaining people to be evacuated from the roof of the American Embassy, Saigon prior to it being overran by the North Vietnamese Army (NVA).

What did you do in the War, Sister?

This book tells how Sister Christina and her fellow nuns bravely risked their lives by not only hiding refugees but also joining forces with the Belgian Resistance to report German troop movements and conceal downed American airmen.  They believed their ordeal was over in September of 1944 when American troops liberated Saint-Hubert. That hope was crushed, however, when Saint-Hubert was recaptured by the German army during the Battle of the Bulge, forcing them to endure intense American bombing while sharing a cellar with German Stormtroopers.

Dennis Turner’s friend, Sister Kim Dalgarn, the Archivist for the Sisters of Notre Dame de Namur in Cincinnati, discovered in the back of a file cabinet a treasure trove of letters and other archival documents written by the Sisters during, or shortly after the War. These letters were the basis for this book.